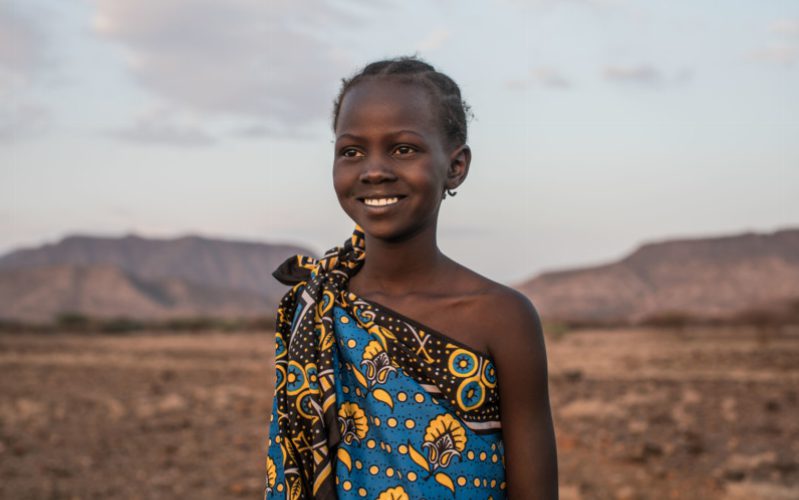 Oxfam today released a powerful, moving virtual reality (VR) film looking at what it means to be a young girl living through drought and experiencing poverty in rural Kenya.

Oxfam Australia’s 8-minute VR film, Evelyn’s Story, allows viewers to walk in the shoes of Evelyn, an 11-year-old girl from a remote community in northern Kenya’s drought-declared Turkana county, as she goes in search of water for her family.

The film will be used by Oxfam across the world to bring home the reality of life for some of the poorest people in East Africa, where nearly 13 million people in Somalia, Ethiopia and Kenya are facing food and water shortages.

Oxfam Australia Chief Executive Dr Helen Szoke said Evelyn’s Story, told through the medium of VR, would deeply impact those who watched it and show them the positive impact Oxfam’s life-saving work can have on communities overseas.

“When Oxfam visited Evelyn, her family and community were facing an extreme water crisis, only getting access to clean water for about two hours every eight days, if at all,” Dr Szoke said.
“This left them with no choice but to use whatever water they could find, which caused serious waterborne diseases like diarrhoea and cholera.”

While the situation is dire, by the end of the film Evelyn’s community celebrates when clean water is pumped from a solar-powered water system for the first time. Oxfam worked with the local community, government and partners to build a water system to provide 15,000 people with clean and safe water.

Dr Szoke said the VR film was the latest example of Oxfam’s use of innovative technology to not only find new ways to connect Australians with situations faced by the world’s poorest people but also in its work empowering communities to tackle poverty.

“What makes Evelyn’s Story particularly sobering is the fact the situation confronting Evelyn and her family is far from unique – nearly two billion people around the world still have no choice but to drink dirty water that could kill them.

“Yet through experiences like this VR film, Oxfam is able to show more clearly than ever the incredible impact we can achieve with the help of our generous supporters.”

The film, directed by one of Australia’s top commercial directors David Denneen, is the first Australian-made VR film to have been produced by an Australian-based charity.

“We were proud to work with Oxfam to use new technology to tell this moving story in a way that immerses viewers in Evelyn’s life, struggles and eventual joy,” Mr Denneen said.

For interviews, B-roll images and footage, please contact Renee Thompson on +61 418 873 782 or reneet@oxfam.org.au